‘It was a success given the circumstances’, says my husband. What does Geo mean by that? He has traveled a great deal. Lived in slums among drug abusers and visited homeless on garbage dumps. He has voluntary lived in misery with Bimbo bread and cheap Poloni sausages. Geo walked through the Zimbabwean savanna with a 2 euro compass. He has been lost and found. He has cycled through the dryness of Paraguay until he got a poisoning. He also roamed in Romanian villages a lot. In short, he did things.

Compromise: a truck as an in between option for a tent and a house 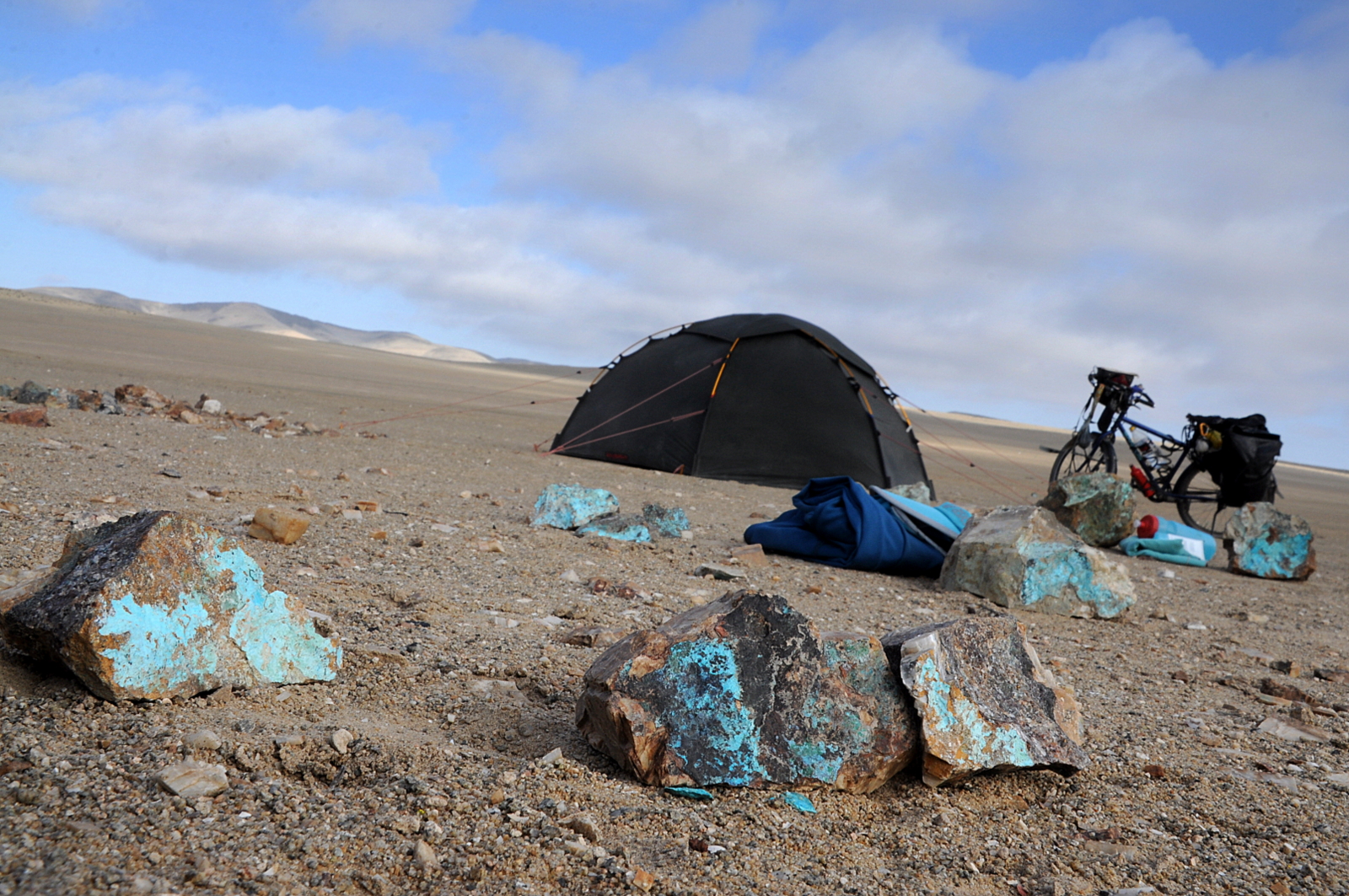 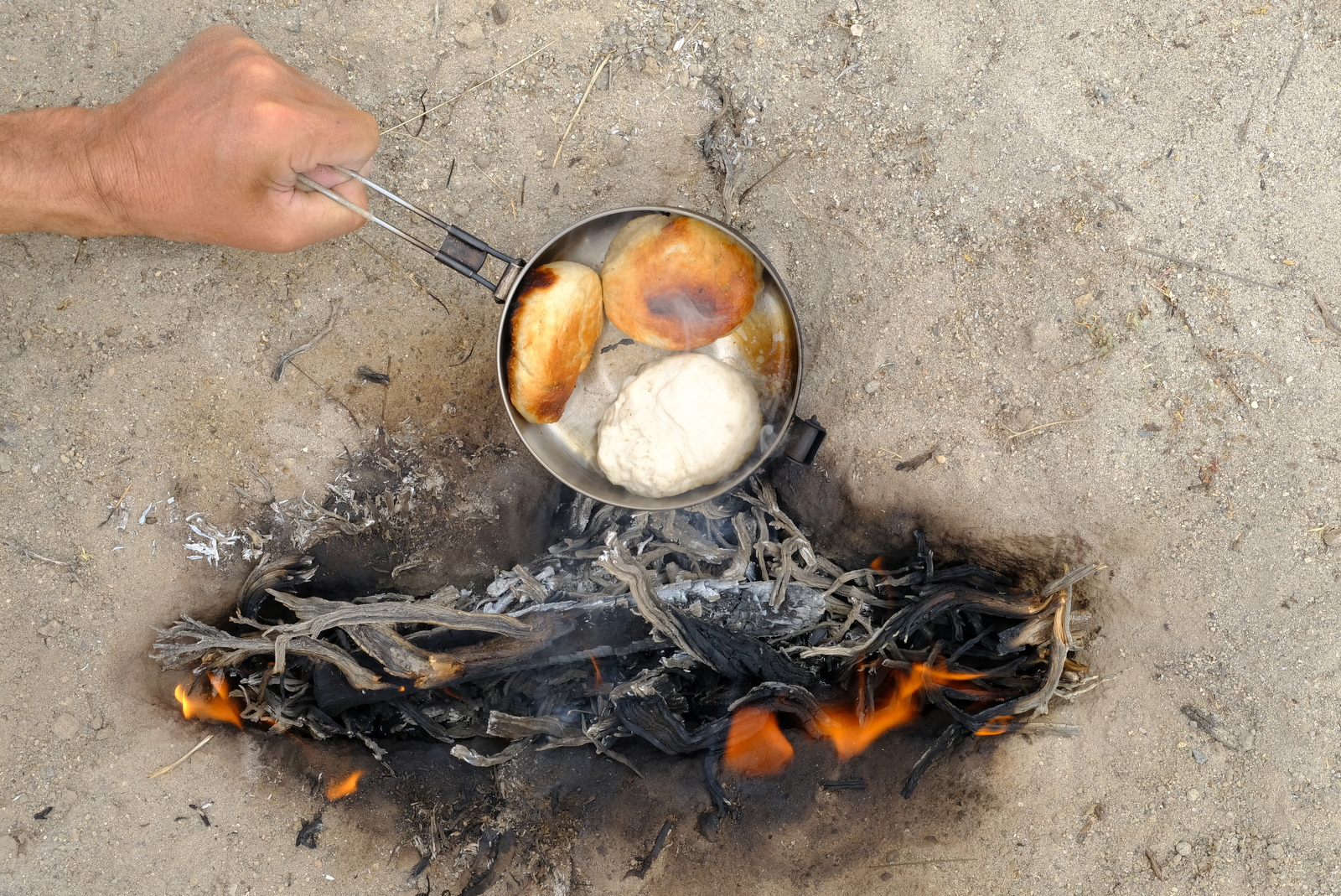 Do you dislike adverts as much as I do? I hope to inspire you with my ad-free contents 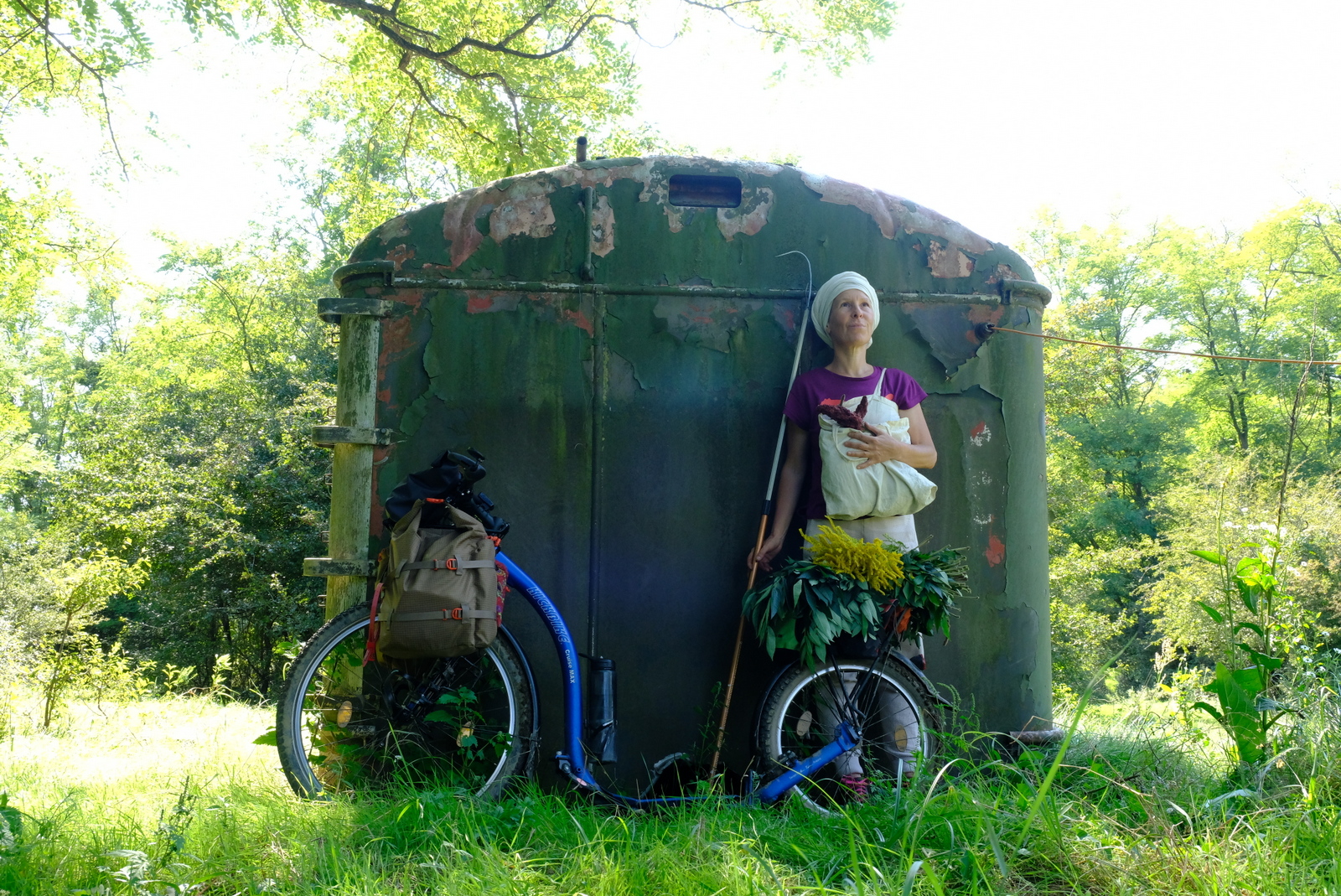